Recognition2Action.ca is a civic engagement campaign to educate people about the role Indigenous peoples have played in founding Canada.

This project is being carried out in collaboration with a broad network of Indigenous and Non-Indigenous organizations and individuals who have articulated statements of support.

On this page, you will find some additional resources, images and videos you can share.

2. Melina Laboucan-Massimo: The TRC was the first step of many many steps of a journey; of healing this place we now call Canada." The Truth and Reconciliation process "is Canadians relearning the history of the country that they now call Canada."

5. Truth and Reconciliation Commission of Canada: Calls to Action.

6. Weaponizing History for Reconciliation: Kamloops archeologist Joanna Hammond on the concrete manifestations of Indigenous history on Turtle Island: The land is crawling with reminders of Indigenous peoples occupation since time immemorial.

9. Bob Rae: How to turn Canada 150 into a celebration for everyone. 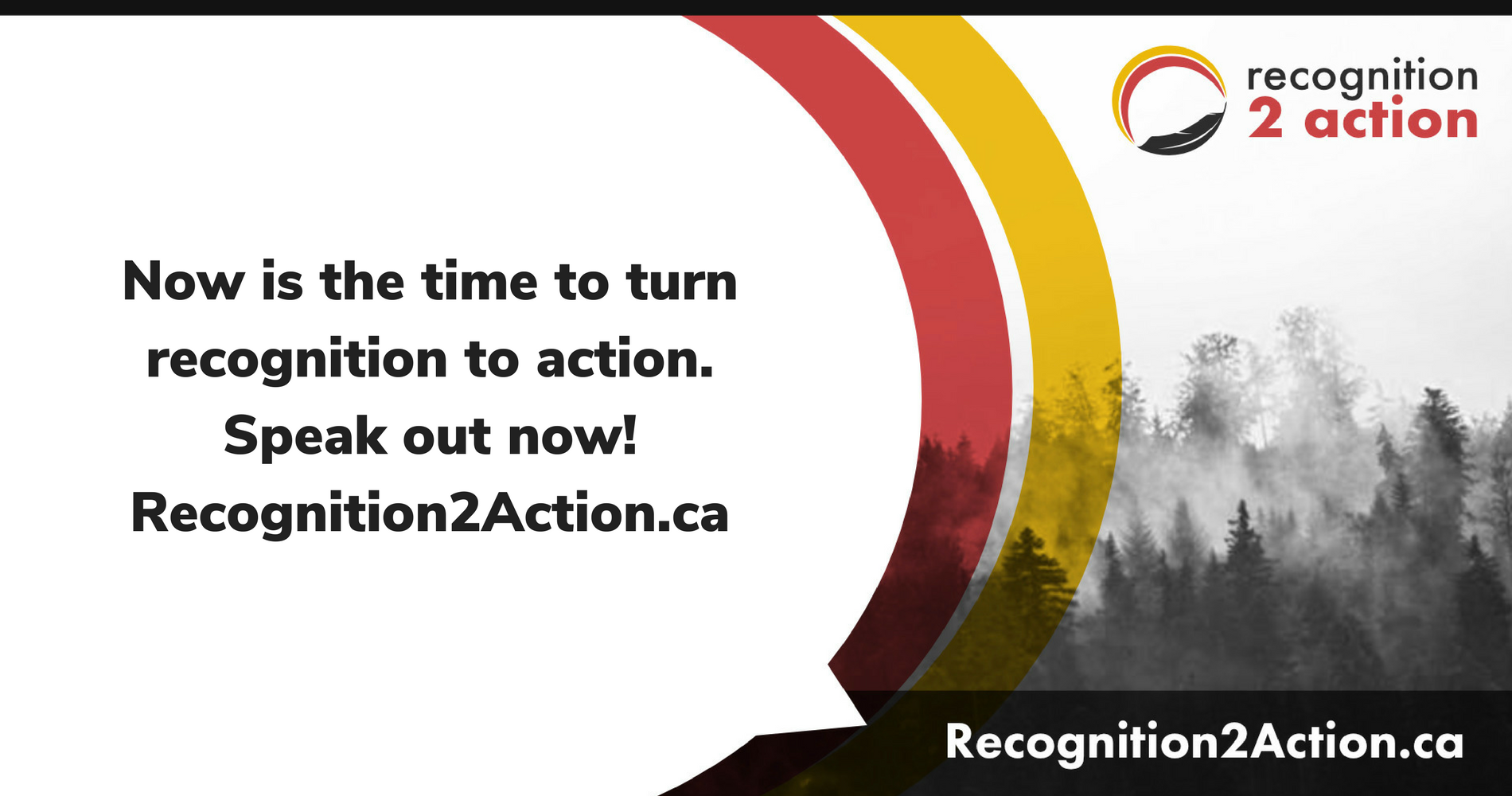 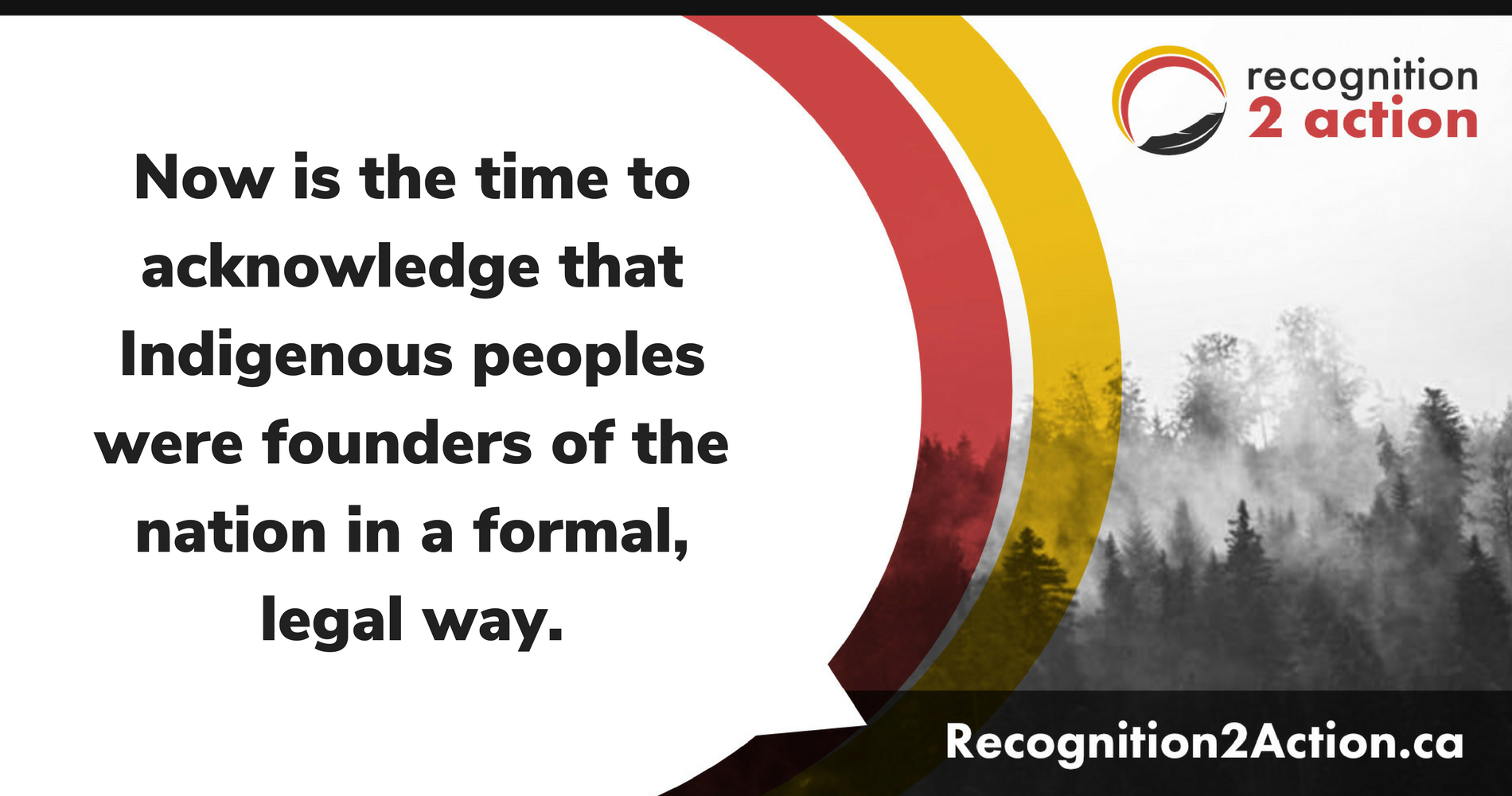 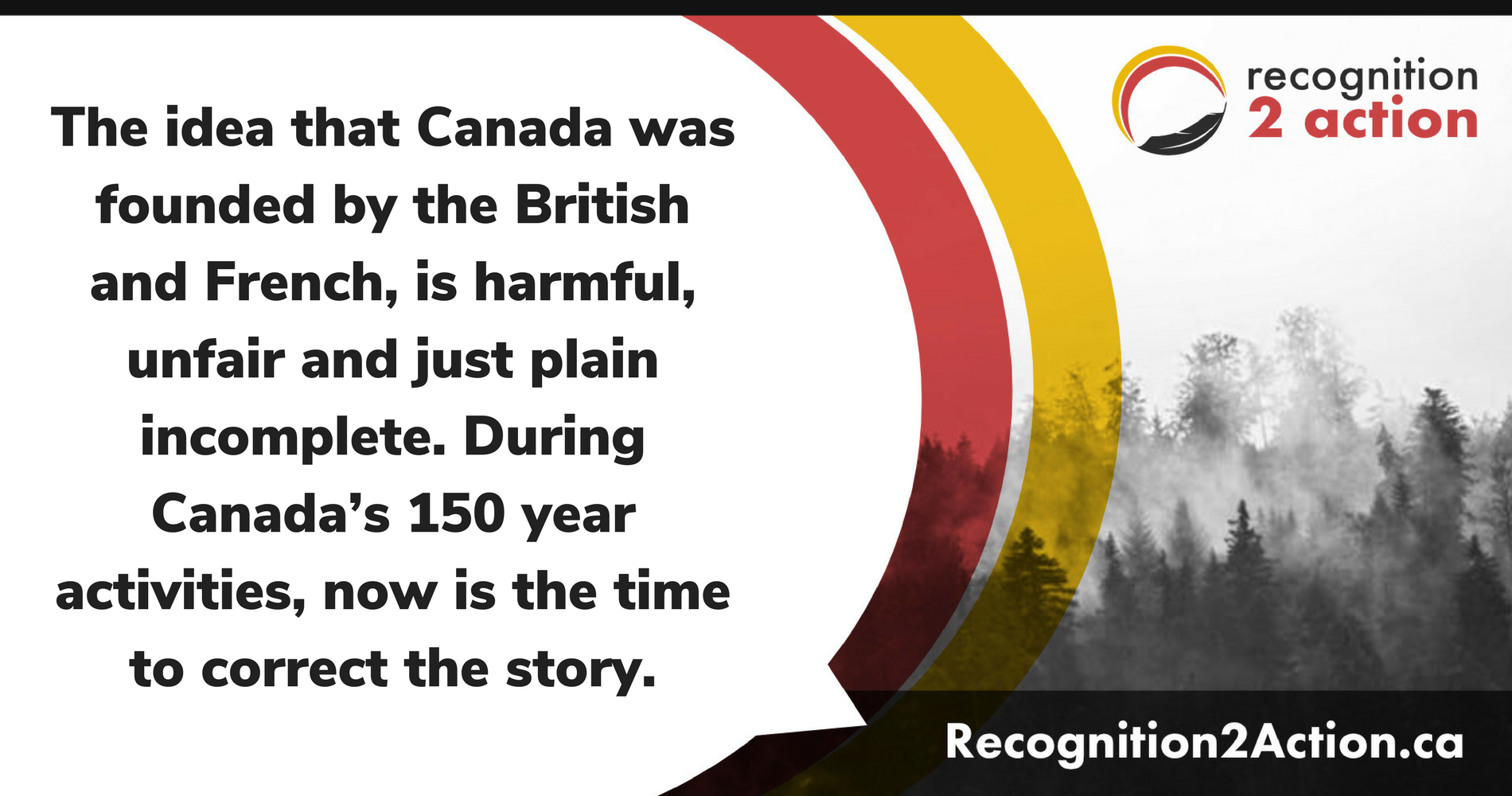 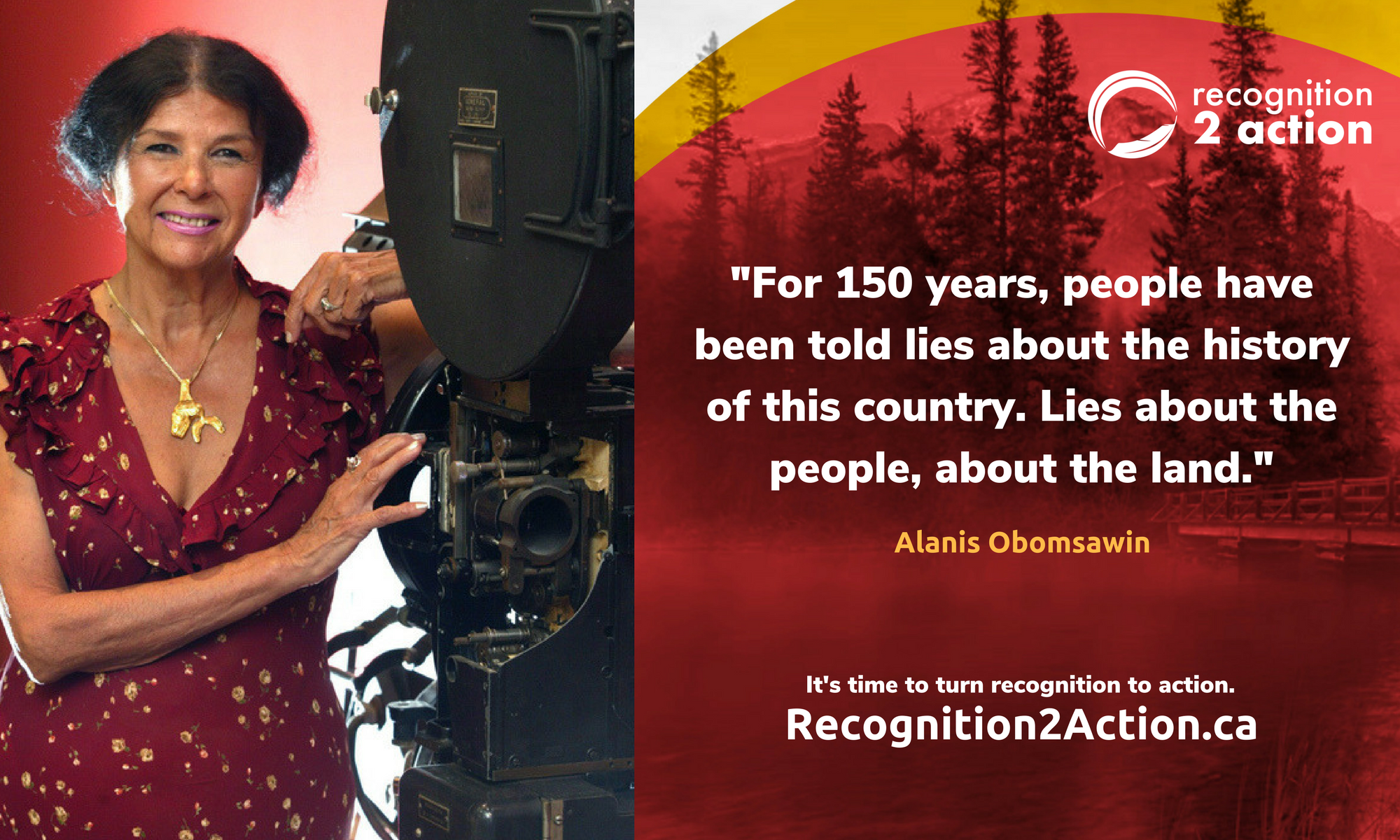