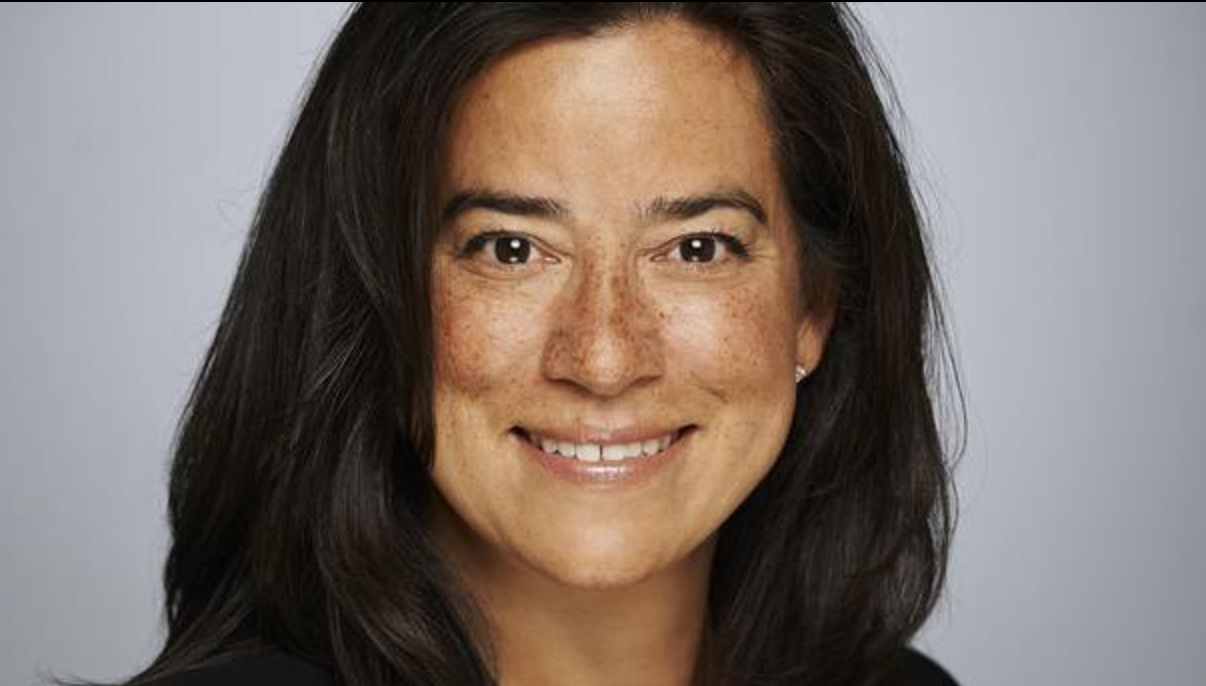 This is very important. We'd like to say a big thank you. It’s usually hard to pinpoint how impact happens but we believe the use of this recognition language in this article by Minister of Justice and Attorney-General of Canada Jody Wilson-Raybould has to be from the www.recognition2action.ca campaign. It’s not legislation (yet!) but it gives us a platform to further build towards that:

Article first published in the Globe and Mail.

Jody Wilson-Raybould is the Minister of Justice and Attorney-General of Canada.

Last week I attended a gathering of canoes in Vancouver as part the city’s “Strengthening our Relations: Canada 150+.” The “plus” is in recognition that Indigenous peoples have been on these lands for millennia. For many of the participants the conversation was all about how the next 150 years must be better for Indigenous peoples. A message I have heard elsewhere.

So how do we ensure this?

It means confronting our history – something that the report of the 2015 Truth and Reconciliation Commission is helping us to do.

Moreover, beyond the necessary truth telling and healing it means working to transform patterns of relations. The term “reconciliation” is often used to describe this process. There are many ways that reconciliation occurs. However, for true reconciliation to occur there is a need for “recognition.” Indeed recognition must occur before reconciliation can begin to manifest itself fully in all our lives and relationships. Let me explain.

To this day, many aspects of formal relations between Indigenous peoples and the Crown remain based on “denial.” For example, Indigenous peoples have to prove their rights in court even though they are recognized by section 35 of Canada’s Constitution. This costs all of us hundreds of millions of dollars and takes years. Similarly, most federal laws and policies – especially those around land and resource decision-making – do not properly consider Indigenous rights. Underlying all of this is paternalistic colonial legislation, such as the Indian Act, that continues to govern the day-to-day lives of many Indigenous people and communities.

It is this pattern of relations based on denial that contributes to the unacceptable social and economic indicators for Indigenous peoples – the boil-water advisories, inadequate housing, poor education and health outcomes, murdered and missing women and girls, and suicide. While the day-to-day realities in Indigenous communities must continue to be addressed directly, there must also be a path leading towards systemic change.

For government to simply say to Indigenous peoples “let’s reconcile” while demanding that rights are only relevant if proven in court, or may be recognized at the end of a protracted negotiation, is not a true starting point for reconciliation and impedes progress. Similarly, reconciliation cannot emerge without undoing colonial laws and legacies that are based on denial. For reconciliation to fully manifest itself in Canada, denial must be ended in all of its aspects, and recognition must become the foundation of relations. This is ultimately how the lives of Indigenous peoples will be improved.

This is no easy task. To inaugurate the shift to recognition, our government endorsed the United Nations Declaration on the Rights of Indigenous Peoples without qualification. Next, our Prime Minister created a centralized mechanism – a Working Group of Ministers – to work with Indigenous peoples to decolonize federal laws, policies and operational practices, and to ensure that all aspects of Canada’s relationship with Indigenous peoples become rooted in recognition of rights.

Then, last Friday, to guide our work we released 10 principles – Principles Respecting Canada’s Relationship with Indigenous Peoples. The principles establish a clear, transparent foundation for reconciliation based on recognition – something Indigenous leadership have been asking successive governments to do for decades and has been recommended in numerous reports and studies. We took this step so that the future, unlike the past, can be written together. The principles bring a new direction and standard to how government officials must work and act in partnership with Indigenous peoples to respect Indigenous rights and to implement the UN Declaration.

So now the hard work begins. And while the federal government has much work to do, so too do Indigenous peoples. The principles and the UN declaration both affirm the rights of self-determination and self-government. Canada’s colonial history has severely interfered with Indigenous cultural and political institutions. This has included sowing division within and amongst historic Indigenous peoples and nations. With the age of recognition upon us, Indigenous peoples are having to determine how they wish to reconstitute their nations and governments, and further re-invigorate their societies, cultures and communities. This also requires breaking out of past patterns that have been in place for generations.

Change is difficult. Declarations and principles alone do not make change. The shift in relations that must take place is about actions not words to actually improve the quality of life for Indigenous peoples on the ground. Where the shift has already begun we are seeing success. It is incumbent upon all of us to make reconciliation based on recognition work for all. And when we rise to this challenge, and work to turn the page on the darkest of chapters in our country’s history, Canada will be all the stronger for it. The stage is now set.