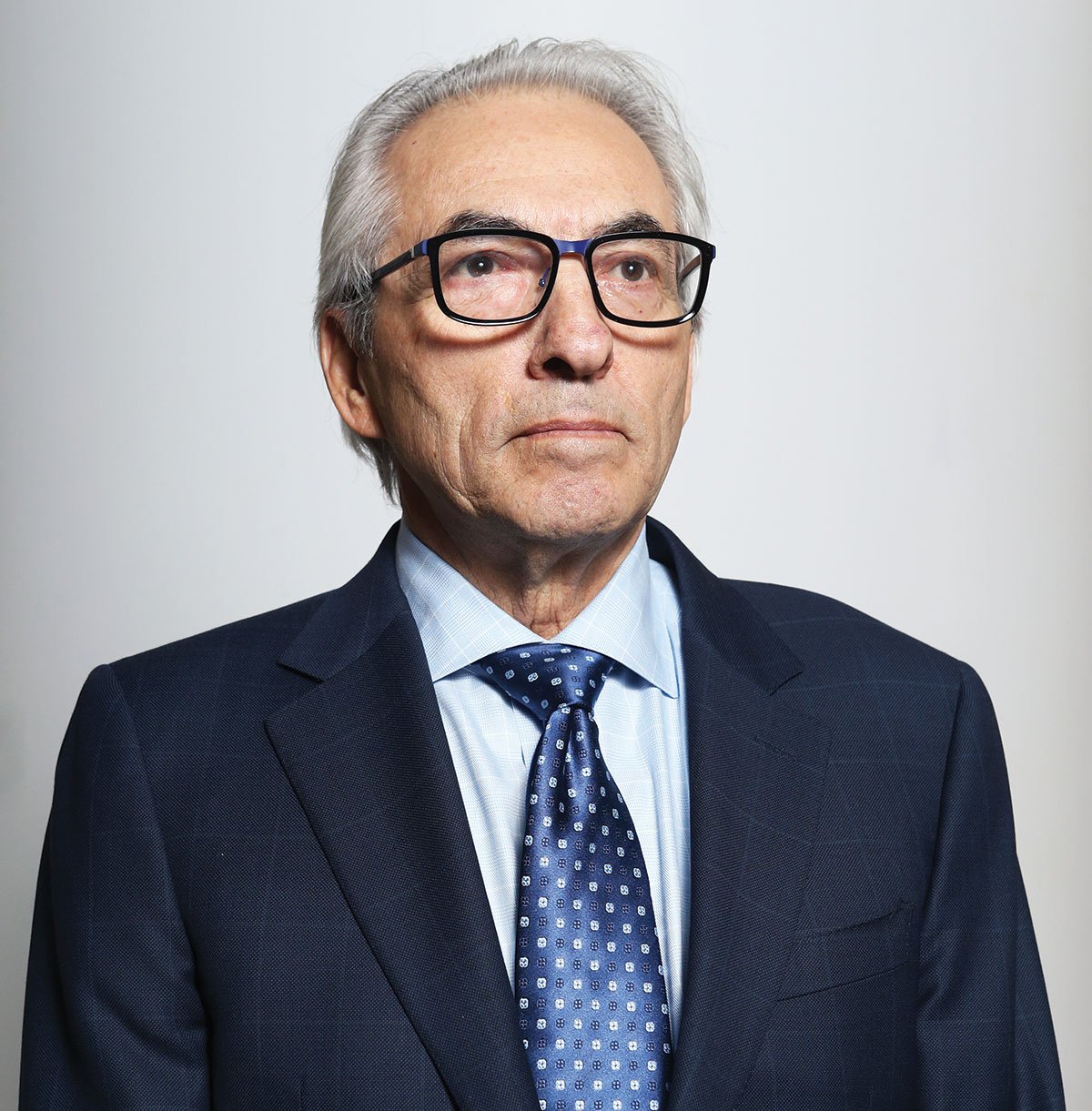 THERE WERE THREE FOUNDING PEOPLES OF CANADA

Reconciliation is not an easy topic to talk about. In order to achieve true reconciliation in Canada we're going to have to take some bold steps.

Confederation is held up as a monumental achievement that formed our Canadian identity and provided the foundation of the free and democratic nation we believe ourselves to be.

But what's missing from this story? Canada would not have been formed in 1867 had the Indigenous peoples not made possible the fur trade that ensured a strong economy.

But by far the most important contribution to the formation of our nation were treaties that resulted in the take-up of the most valuable land for settlement and resource development. The treaty relationship underscored the idea of peaceful coexistence as a central theme of relations between Canada and Indigenous peoples.

[But] in 1876, shortly after Confederation, Parliament passed the Indian Act, which not only ignored our contributions but subjugated us as wards of the state. It essentially made us non-citizens in our own country.

How do we tell the true origin story of Canada? It can only be told if Parliament, formally through legislation, recognizes that there are three founding peoples of Canada: the British, the French and Indigenous peoples.

What would this accomplish? It would set the record straight. It would make Canada whole. The correct and powerful narrative of Canada's origins would become part of the shared story of every Canadian for generations to come. It would open up possibilities for genuine and lasting reconciliation, not the lie that's been imposed on all Canadians.

And it's important that we do it now.

In 1996, the Royal Commission on Aboriginal Peoples wrote, "A country cannot be built on a living lie." We should celebrate Canada's 150th anniversary by officially telling the truth about Canada's history.

Recognition and reconciliation go hand in hand. For the Parliament of Canada to recognize Indigenous peoples as equal partners in the nation would be a profound gesture of reconciliation. It would be a moment for all Canadians to celebrate.