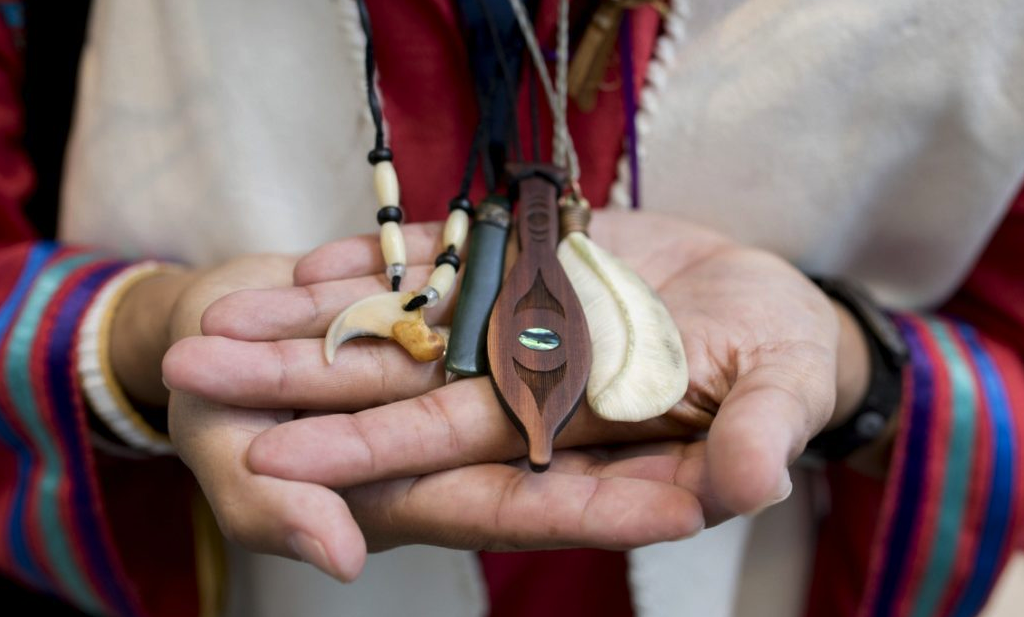 If Canadians want to reconcile, to begin a new relationship with Indigenous people, then recognizing them as founding peoples of what would eventually become Canada, is the ultimate expression of that desire for reconciliation.

Reblogged from the Toronto Star

A few months back I wrote about the idea of officially establishing Canada’s Indigenous peoples as one of the country’s founding peoples along with the French and the British.

I was amazed at the positive and overwhelming support that garnered from readers. Not because I thought it was a bad idea — I think it is a great idea — but because writing about Indigenous people in Canada often attracts racist comments.

But not this time.

Readers from all parts of Canada whole heartedly endorsed the official recognition of of Indigenous peoples as one of the country’s founding peoples.

Since then the campaign has gained even more traction.

Just last Friday, Phil Fontaine, former national chief of the Assembly of First Nations, was enthusiastically applauded when he sought support for official recognition during a convocation address at the University of Toronto.

“Recognition of First Nations as founding peoples is the ultimate expression of reconciliation that Canada can extend to first peoples,” Fontaine told graduates of the law faculty and the Munk School of Global Affairs.

His partner in the cause, as well as in life, University of Calgary law professor Kathleen Mahoney, told me that official recognition does not have to be included in the Canadian Constitution but it could become quasi-constitutional, much like the Charter of Rights and Freedoms, the Multiculturalism Act, and the Official Languages Act.

“These pieces of legislation express what it means to be Canadian; they express our values … recognition of First Nations as founding people would not only set the record straight, it would protect Indigenous languages, cultures, history, traditions, and laws just as they were protected for the British and French,” Mahoney said.

The campaign is also circulating a petition urging the Trudeau government to put forward legislation by July 1. That’s obviously not going to happen in the next few days. But Mahoney is hopeful the legislation will appear sometime during the 150th birthday year.

Canada’s history is full of accounts of how Indigenous people worked with explorers and traders to provide the wild animal furs eagerly sought by fashion conscious Brits and Europeans. It’s impossible to think of Canada as it is now without recognizing the fur trade as key to Canada’s future. And yet the people who were integral to its success are treated as bit players in Canada’s origin story.

And what about all those immigrants, settlers, and farmers who flooded to the Prairies after Confederation?

They were given free land after Indigenous leaders signed treaties only to see their people deliberately denied food until they moved to designated reserves.

In a new book, How Different it was: Canadians at the Time of Confederation, Michael Goodspeed writes the policy was intended to do three things: “to clear the Prairies of nomadic Aboriginal bands, thereby allowing for European farm settlement; to ensure the construction of the Canadian Pacific Railway progressed unimpeded; and to once and for all destroy the Aboriginal people’s migratory way of life as a first step in assimilating them into the larger Canadian population.”

The appropriation of land assigned to Indigenous communities continued long after the treaties were signed. After the First World War, for example, returning veterans were granted free plots as a reward for service. Some of it was carved out of designated Indigenous reserves.

No question, Indigenous communities in the West were discarded and starved so settlers could start a new, and, hopefully, prosperous life.

It’s all part of our history, whether we like it or not.

But surely, as Phil Fontaine said in Toronto last week, if Canadians want to reconcile, to begin a new relationship with First Nations, then recognizing First Nations as founding peoples of what would eventually become Canada, is the ultimate expression of that desire for reconciliation.

And now that we are only a few weeks away from celebrations marking Canada’s 150th birthday the time is right to make that a reality before the year is out.

Correction – June 13, 2017: This article was edited from a previous version that misspelled the name of Munk School of Global Affairs

Gillian Steward is a Calgary writer and former managing editor of the Calgary Herald. Her column appears every other week. [email protected]

Reblogged from the Toronto Star: Click here to read article.