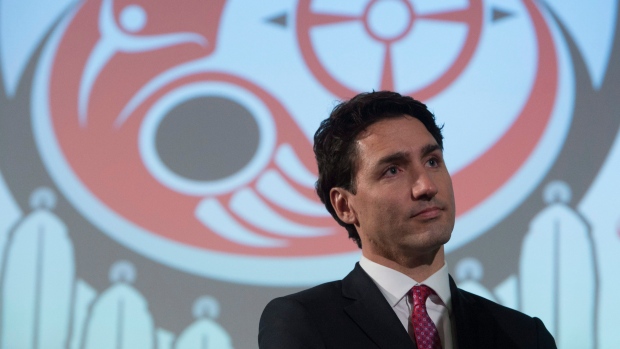 Prime Minister Justin Trudeau announced Wednesday his government has assembled a working group of ministers to review all federal laws and policies as they relate to Indigenous peoples.

The PMO said it will also help Canada comply with the United Nations Declaration on the Rights of Indigenous Peoples (UNDRIP) and to fulfil Trudeau's ambitious promise to implement all of the Truth and Reconciliation's calls to action that relate to the federal government.

The committee will be chaired by Wilson-Raybould.