Five signs of progress from the Recognition2Action.ca project 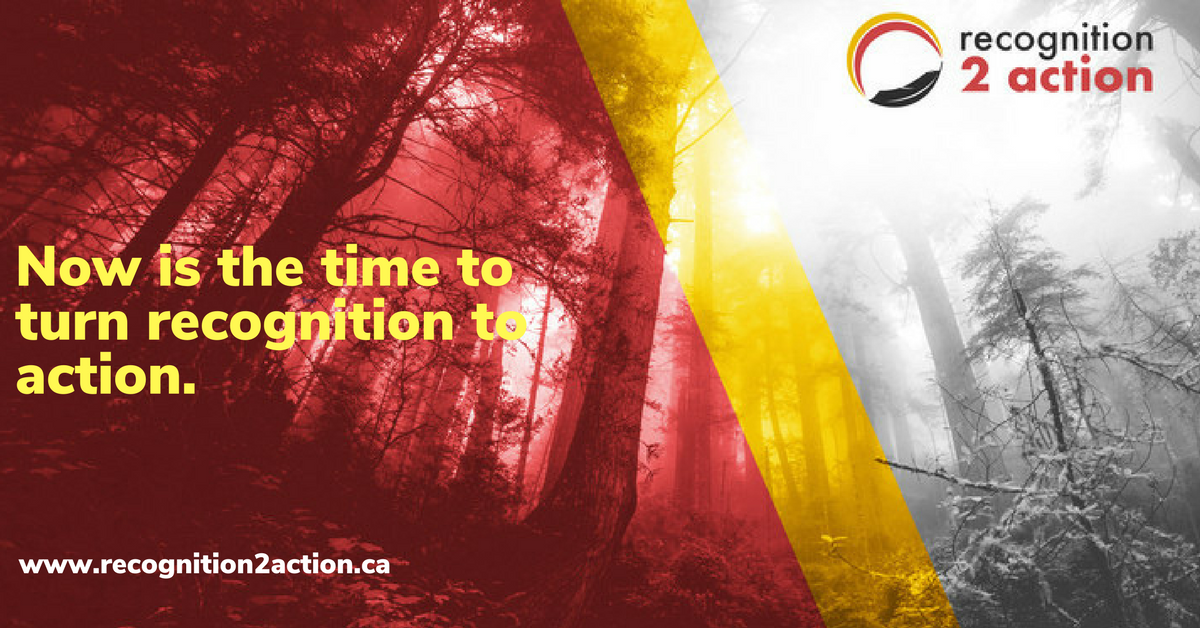 It’s been quite a ride since we kicked off the Recognition2Action.ca campaign a little over two months ago.

Here are five exciting signs of progress so far:

We’ve also seen high profile figures come out in support of the campaign including Phil Fontaine, NDP leadership candidate Peter Julian and Green Party leader Elizabeth May.  We’ve heard that we’re turning heads in the government and we expect to see a lot more support in the coming weeks!

We need to continue growing the community supporting this initiative, but we’re making headway.

And don’t forget to take action using our newly updated contact your Member of Parliament tool.

Thank you to everyone who has joined the campaign so far!